How long do you spend in the bathroom? Are you a long-time beauty lounger, or a speedy showerer who likes to be in and out in less than 10 minutes? It seems we’re a nation divided when it comes to how we treat one of the best places in the house (or our favourite, at least).

Website UKBathrooms.com recently conducted a survey to get the heart of the fiercely contented battle of which areas of Great Britain like a soak, and which are a little less relaxed when it comes to basking in the tub. 2,231 participants were asked how long they spent in the bathroom each day – including time spent visiting the toilet, taking a bath or shower, and doing hair and make up. And the results might surprise you.

At the top of the charts was capital London with an average of three hours and 12 minutes spent every day (well it is the big smoke, after all). Scots followed closely behind with an average of three hours and five minutes, while their neighbours across the border in North East England were at the other end of the scale and the speediest with just one hour and 11 minutes spent on average per day. 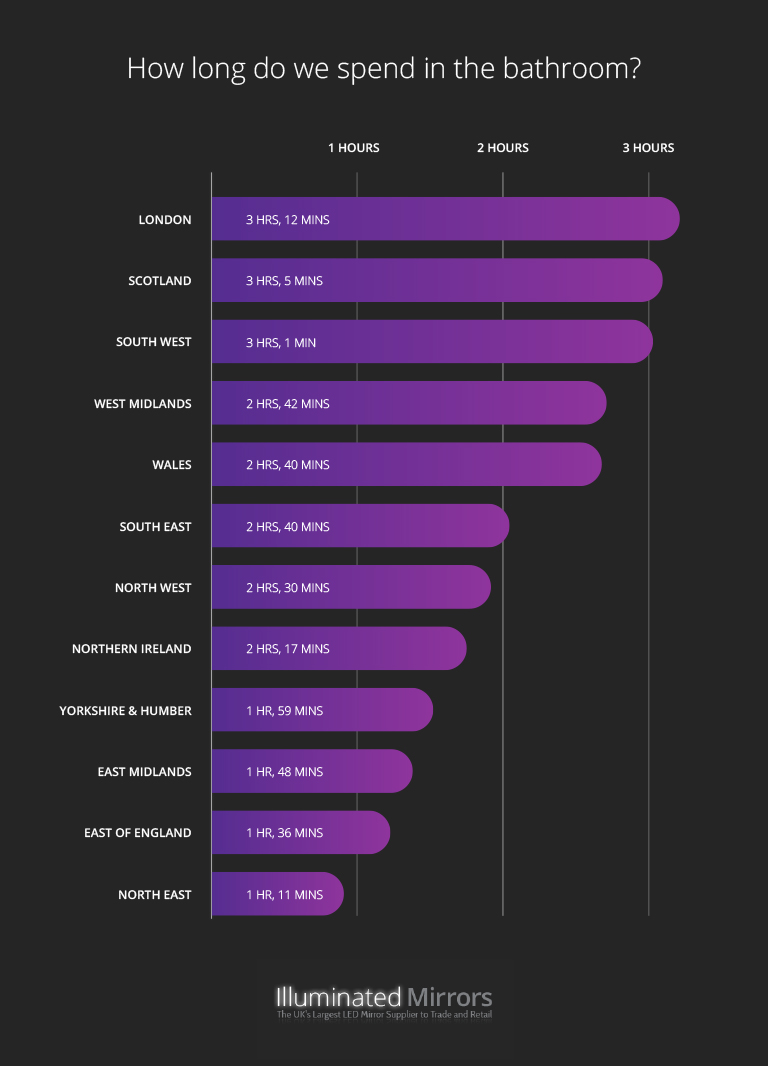 When asked what they got up to during their extended trips to the bathroom, an amazing 59% said they like keeping themselves entertained by using their mobile phone including talking to friends, texting and playing games. We have to admit we don’t blame them – when you’ve got a gorgeous bathroom, it’s going to waste if you don’t use it!

And it seems the area is increasingly becoming more of a solace for many of us too. An earlier report, which also looked at the grooming habits of Brits, found that our bathrooms are often the place we go to for an escape, with a shocking 43% of us stating it the only place we get time to ourselves. If that’s not a reason for redecorating to perfection we don’t know what is!

How long do you spend in the bathroom? And what do you think about the results? Let us know on Twitter or Facebook. 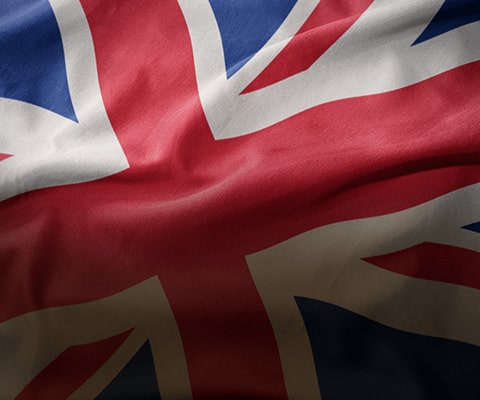 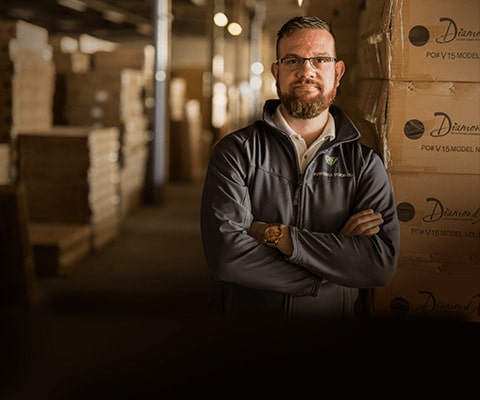